Iranian artist Alireza Pakdel has won the Grand Prix of the World Press Cartoon, one of the world’s largest and most prestigious annual press cartoon contests held in Lisbon, Portugal.

He received the prize for his cartoon “Immigrants”, which also won the first prize in the editorial section of the festival, the organizers announced on Saturday.
The jury, comprised of Antonio Antunes from Portugal, Ross Thomson from Great Britain, Hermenegildo Sabat from Uruguay, Angel Boligan from Mexico and Zoran Petrovic from Germany, announced the winners during a ceremony on June 10.
The participating works coming from Brazil, Ecuador, France, Greece, Iran, Italy, Serbia and Switzerland were competing in the three sections of editorial, gag and caricature. 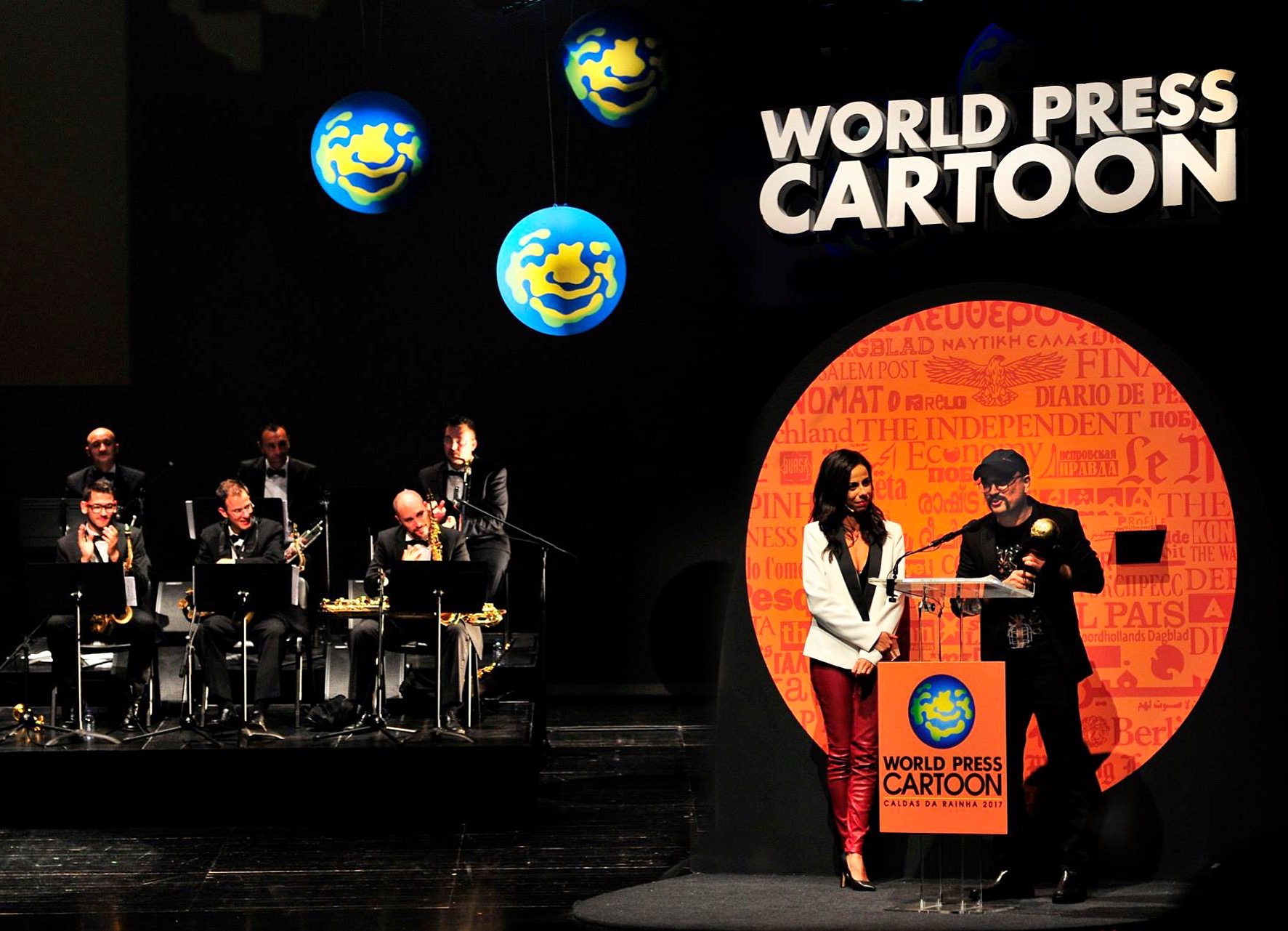 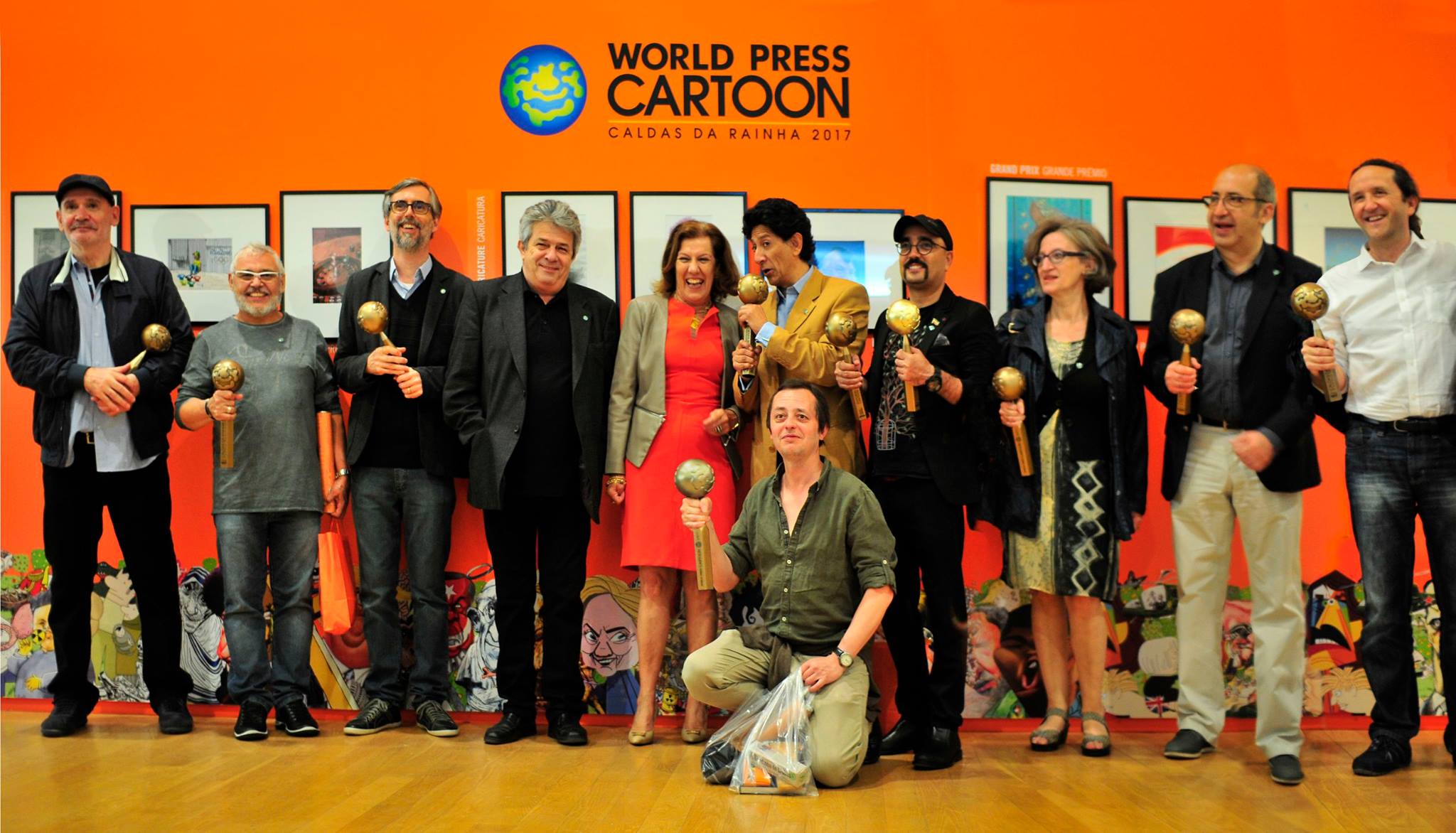 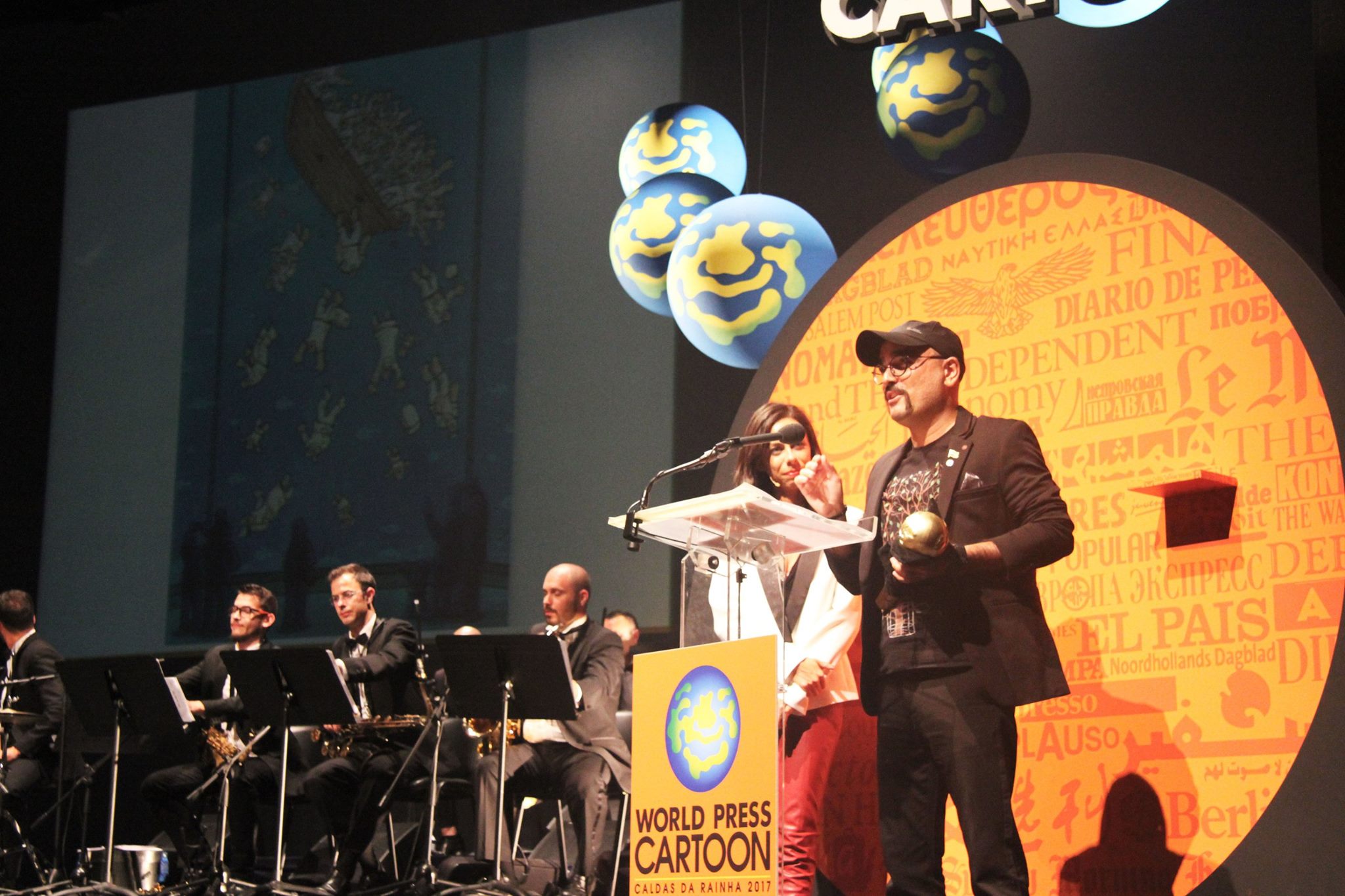 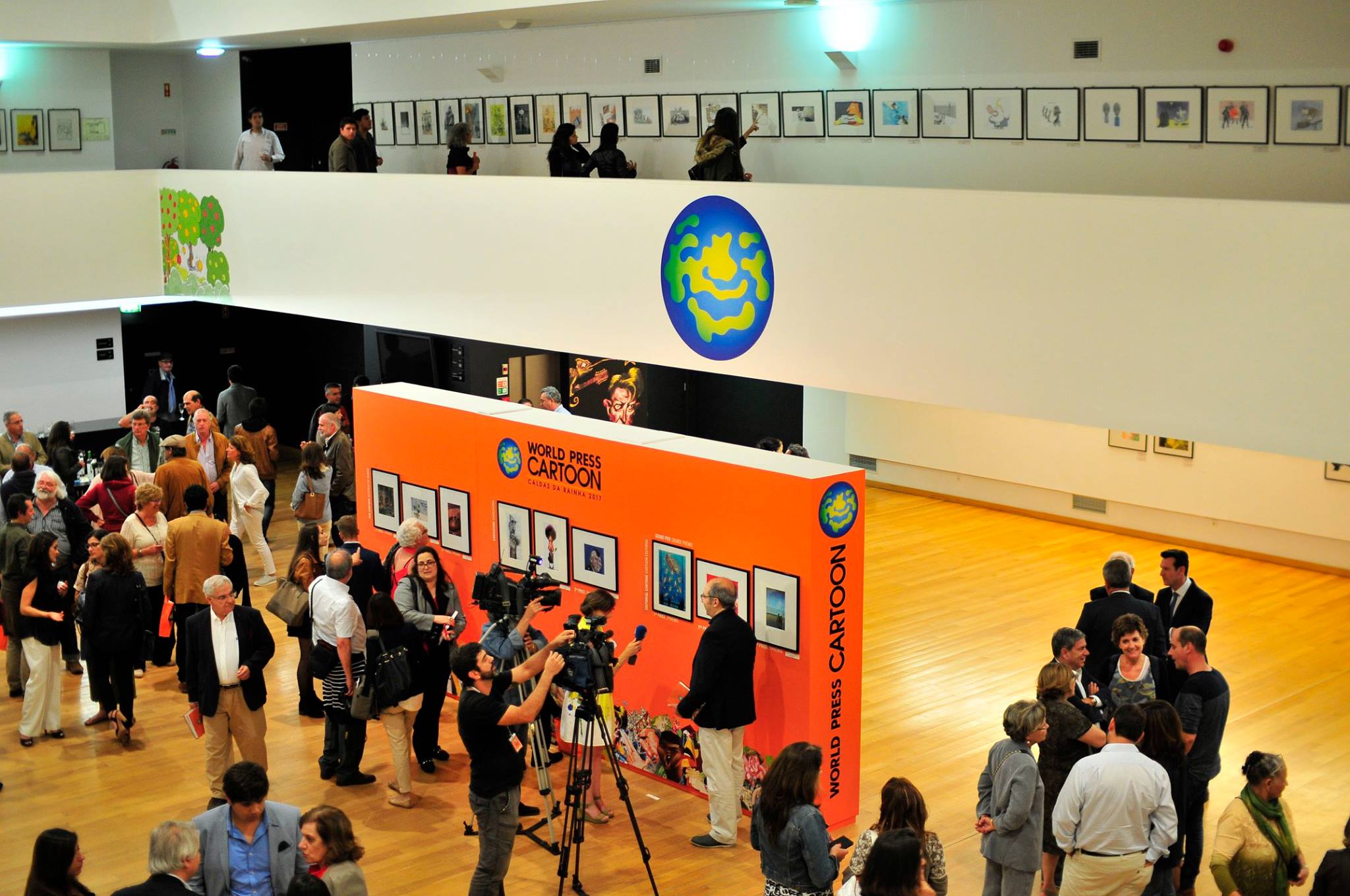 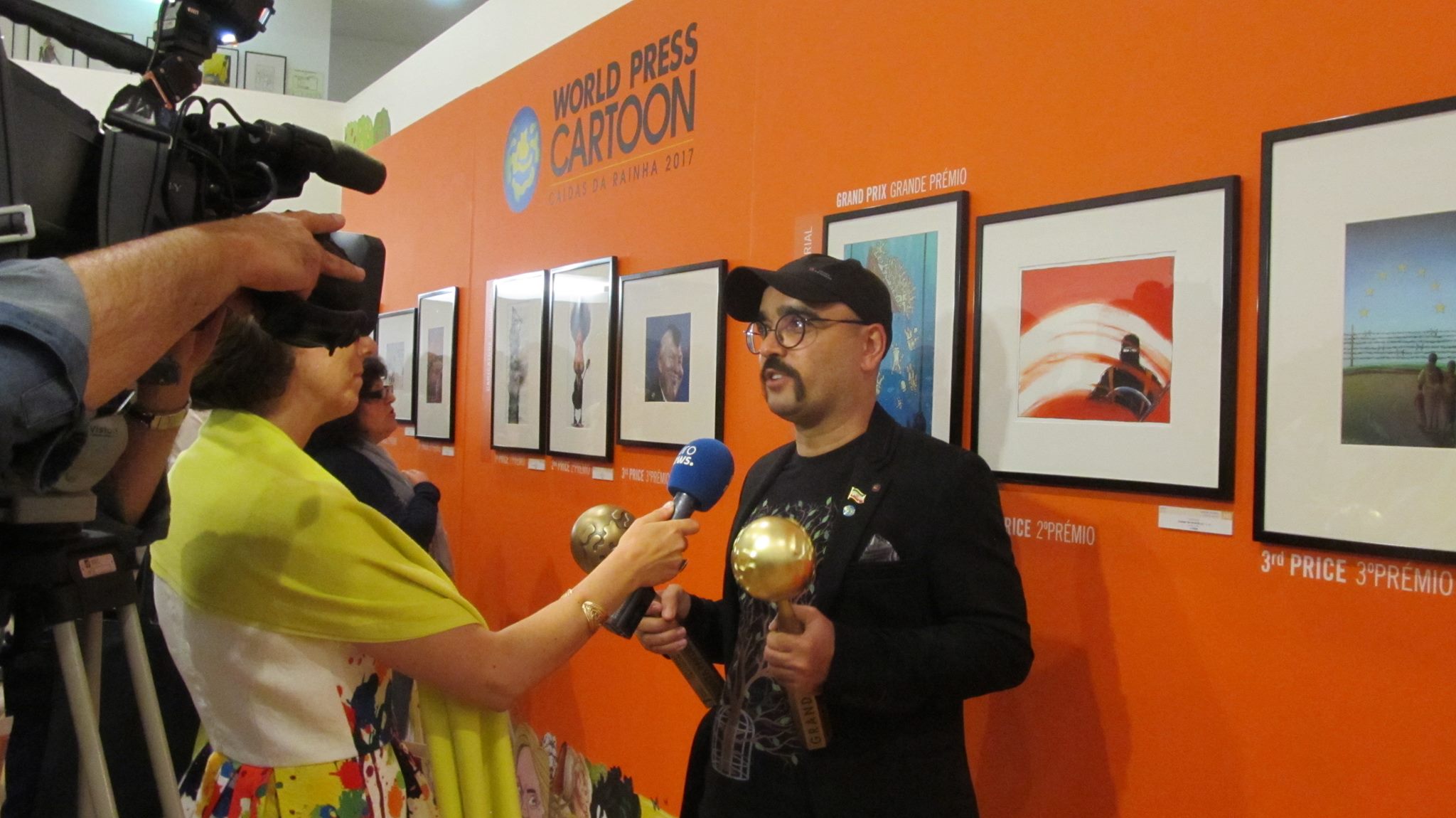 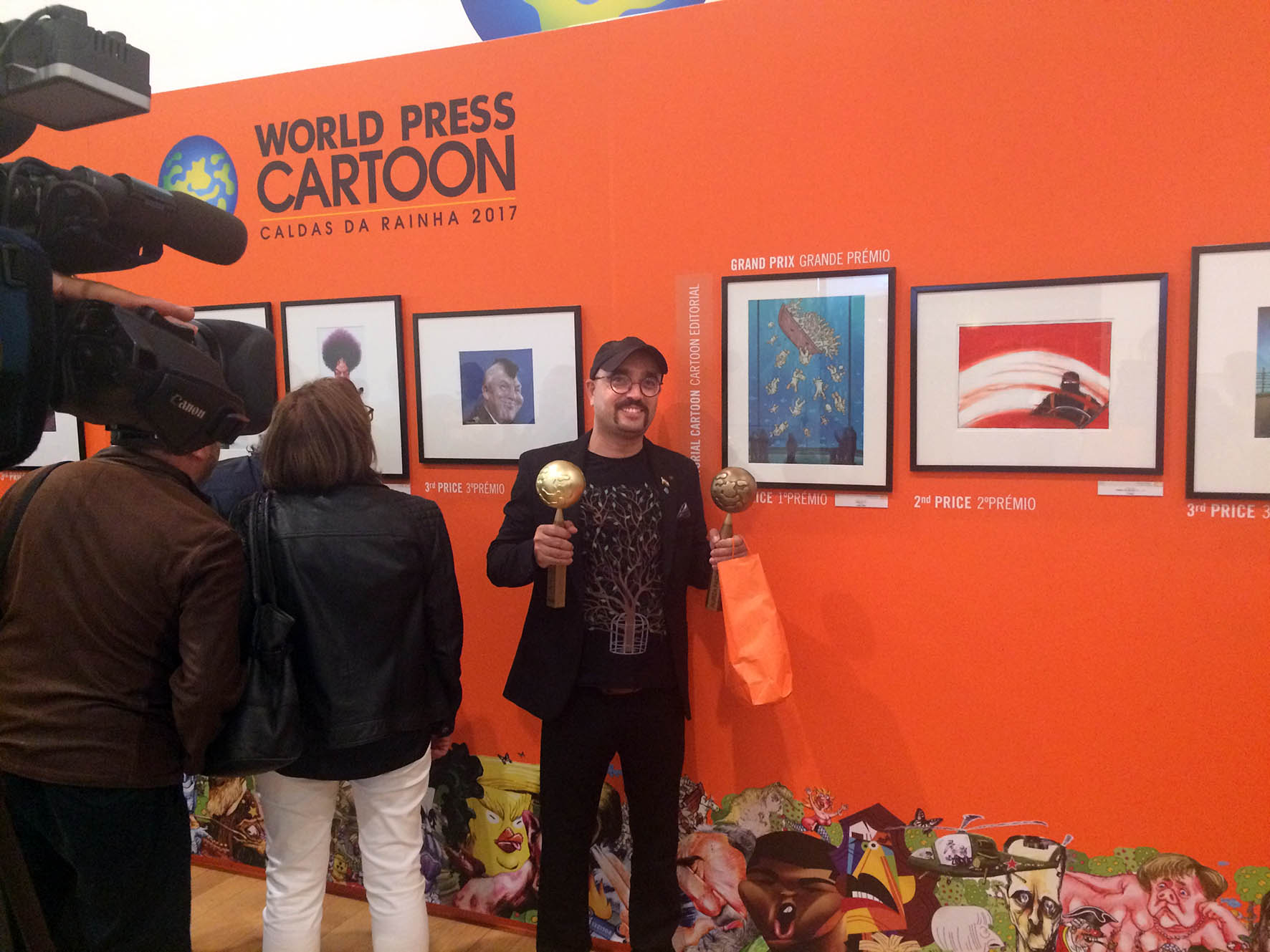 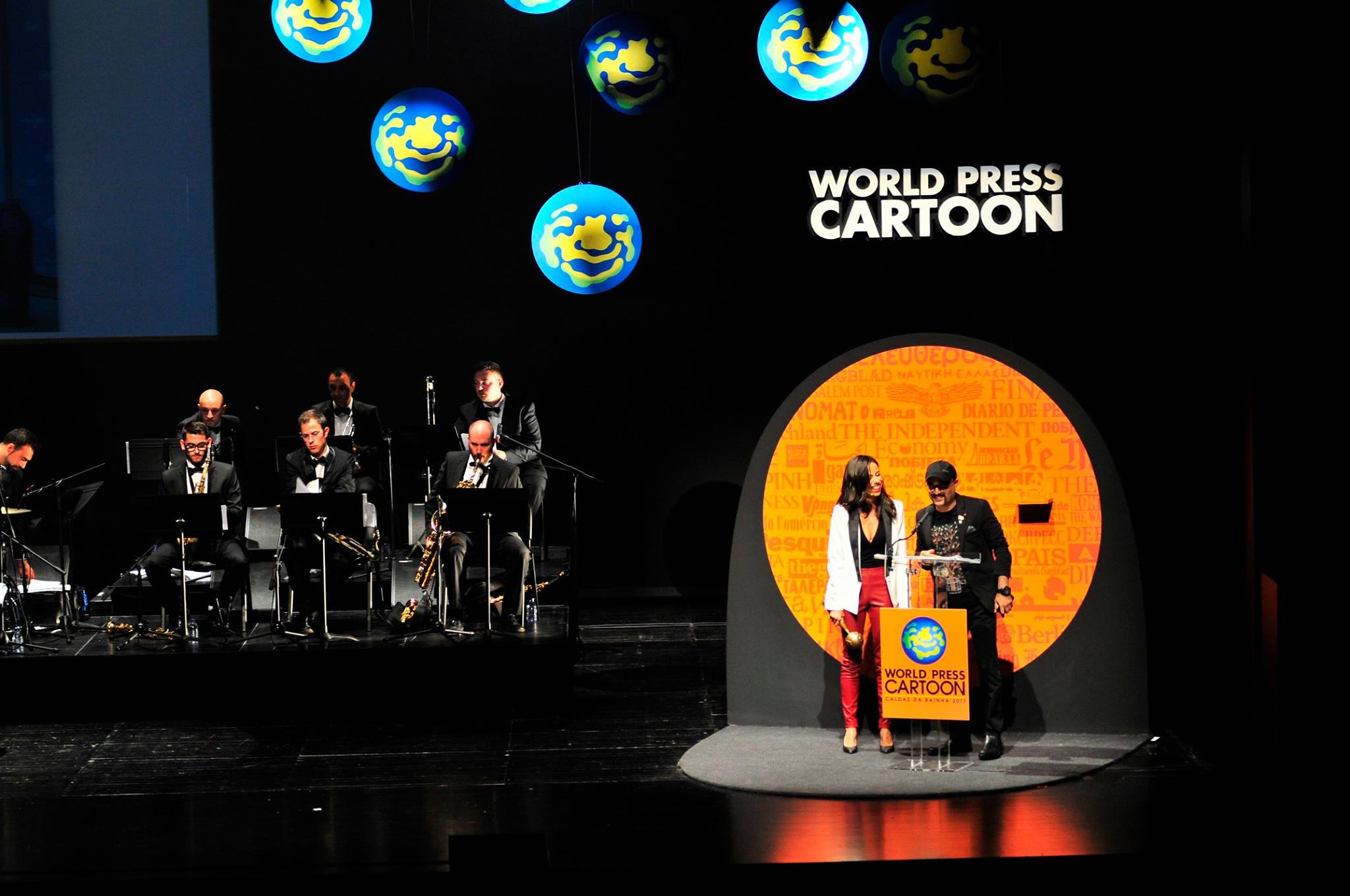 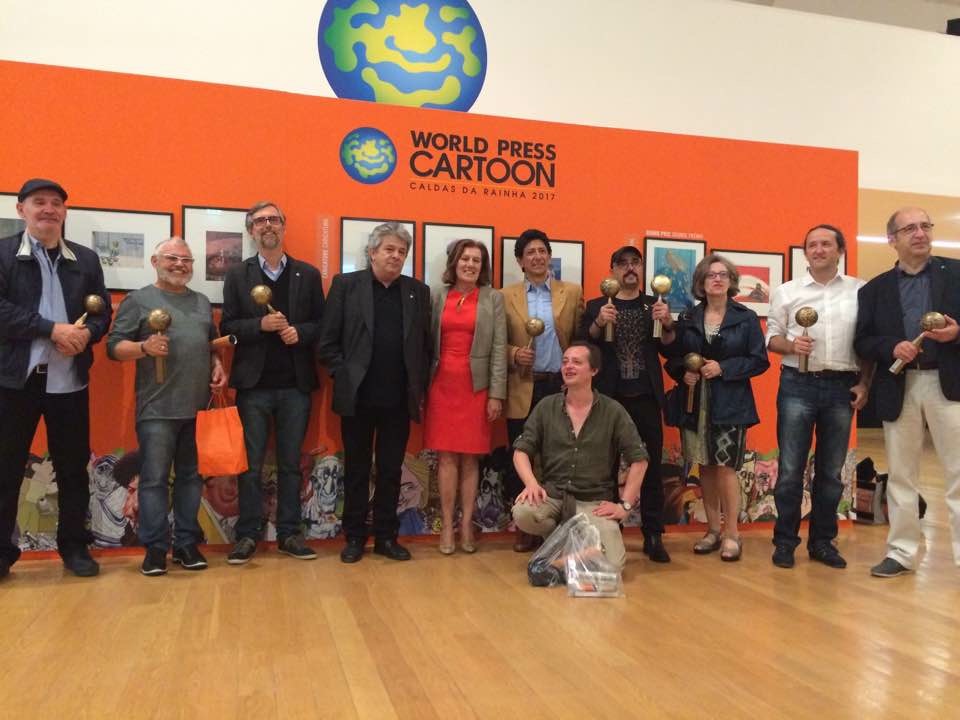 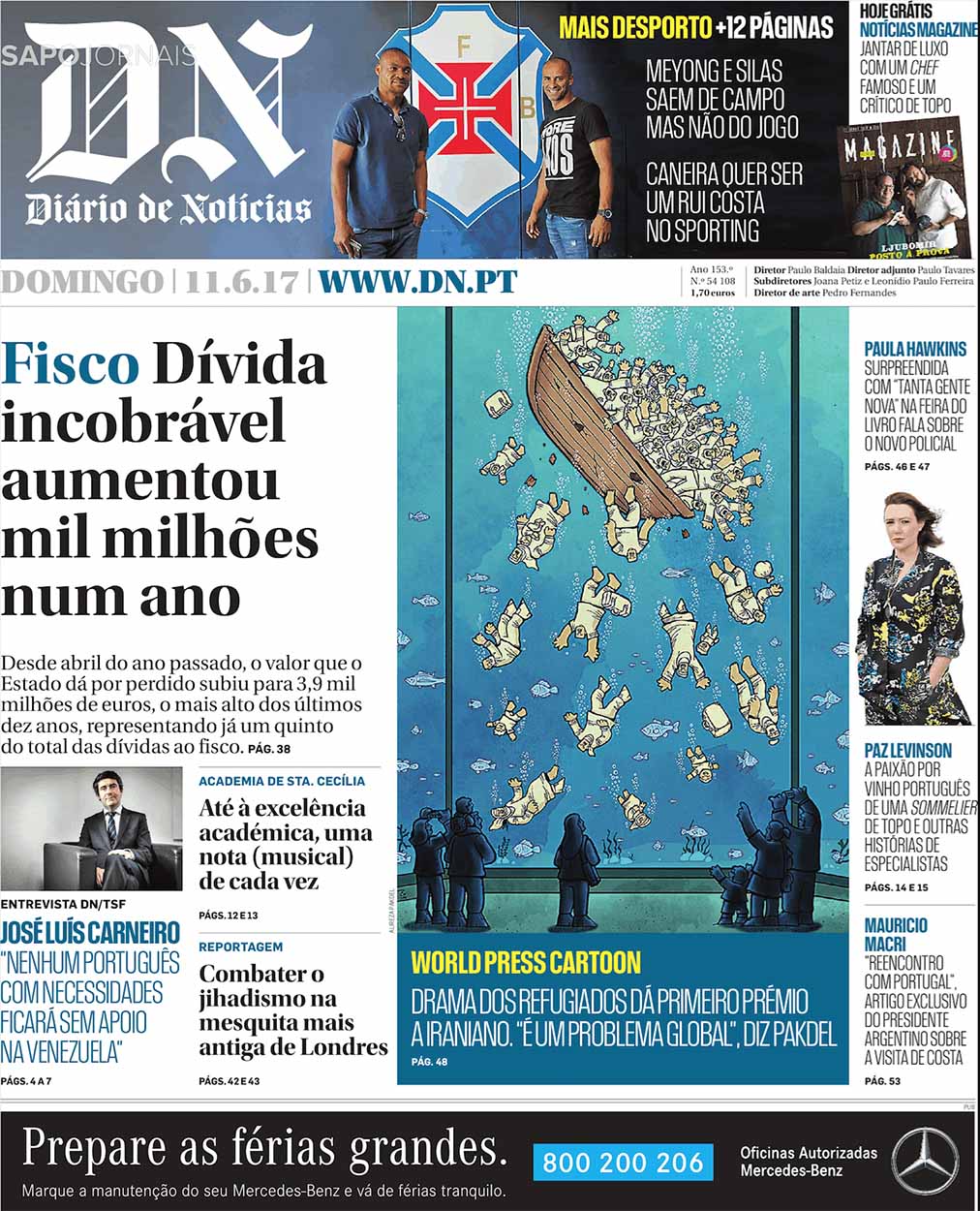 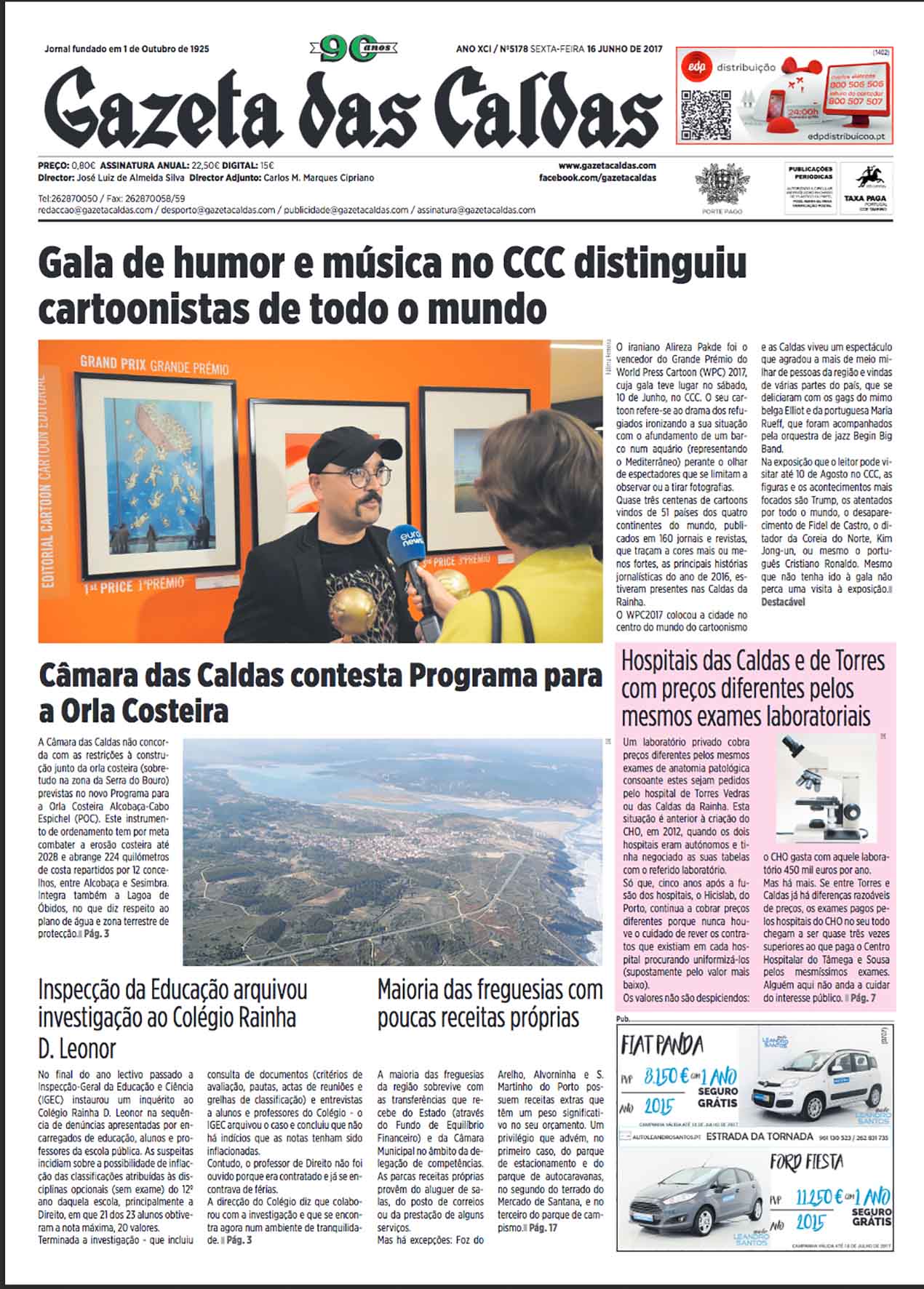 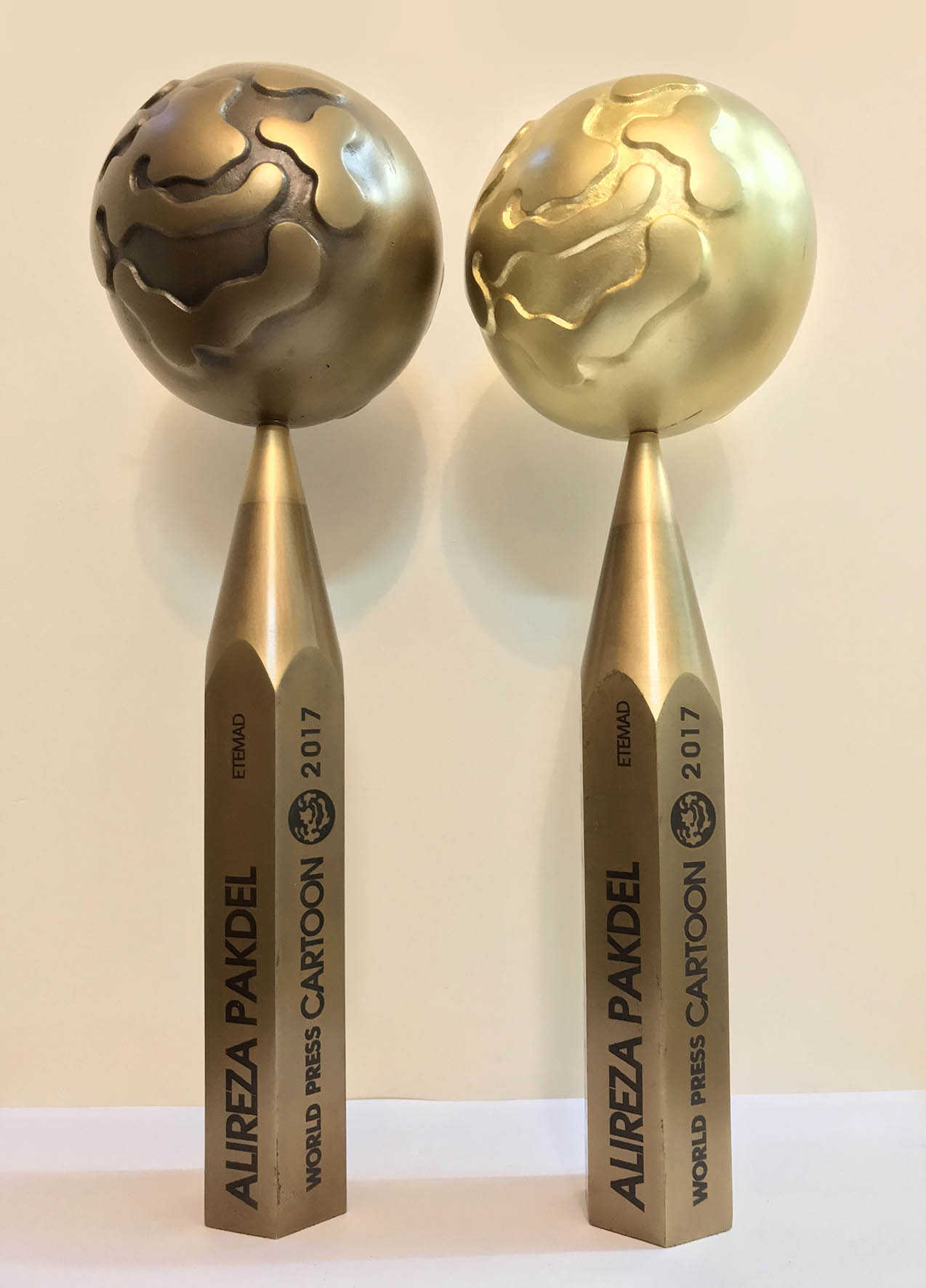 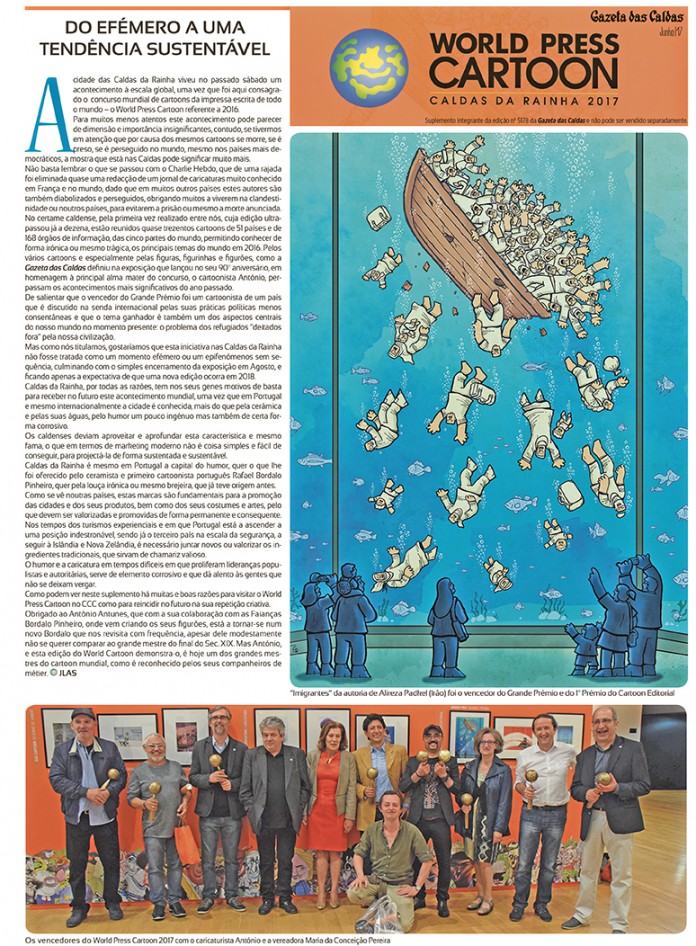